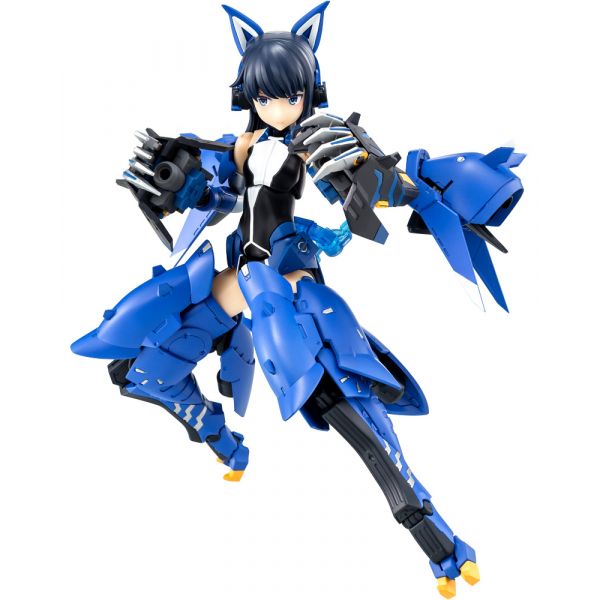 General Safety Warning :Products sold by Lunartoy Store may be intended for Adult Collectors. Products may contain sharp points, small parts, choking hazards, and other elements not suitable for children under 16 years old.

As an added bonus, the kit comes with a present code to receive an item in the game.

The character design was made by Pyramid, and the gear parts were designed by Fudirou. Also, Kanetake Ebikawa supervised the design of the gear being made into plastic models.

The base body and SP weapon are both newly sculpted. Also, all of the various gear such as the sniper and hammer are included with their complex game designs fully recreated for users to enjoy.

As part of the Megami Device plastic model kit series, the model consists of the base “machinika” body designed by Masaki Apsy and a variety of unique armor and weapons for users to equip and enjoy.

Model Specifications:
・The kit will include a present code for use in the game.
・The kit includes three different pre-printed face parts.
・The transformation feature of the Tops Gear has been fully recreated.
・With the signature gear and the included SP weapon, sniper, spring-loaded hammer, etc., users can enjoy recreating various combat scenes.
・The model can be assembled with her signature gear in “Armed Mode,” or without gear in “Unarmed Mode.”
・Using the 3mm connection points on each part and the compatibility of the head, this model can be customized with existing M.S.G, Frame Arms, Frame Arms Girl, Hexa Gear, Sousai Shojo Teien, and Arcanadea series parts.
・This kit includes decals for the eyes and other markings. 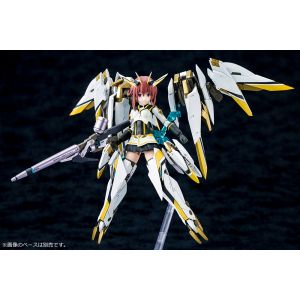 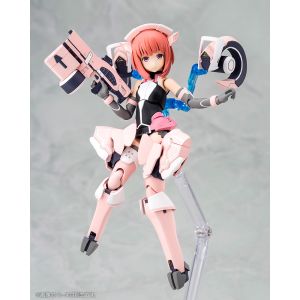 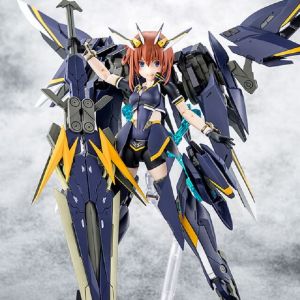