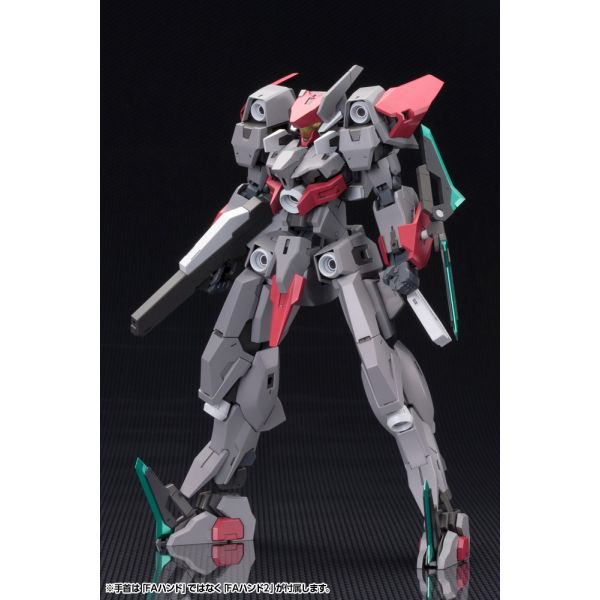 Developed as a test unit for the newest line of Frame Arms, Baselard was originally scheduled for discontinuation after the rollout of SX-25. However, due to the demands of the war, several Baselard units
were repurposed for use in battle. Amongst these, several units modified with parts from SX-25 were seen in battle. These units were registered as SX-25 Cutlass.

An updated version of its predecessor Baselard, Cutlass features a new color scheme and alternative
weapons.

■The model features a gray and wine red color scheme, giving it a fresh appearance.
■The model includes two new weapons; the IR-P13 Shot Rifle and Beryl Dagger.
■The Beryl Daggers can be displayed in the model’s hands, attached to its feet, or combined into a
“Defense Rotor” shield.
■The ankle joints use updated parts with improved stability and flexibility.
■The “face” part and daggers are made of clear plastic.
■The model’s thigh joints consist of updated parts that boast a wider range of flexibility perfect for a variety of dynamic action poses.
■The model includes a set of hand parts designed to securely hold the weapons.

Changes Made in Model “:RE2”
■In addition to the existing "FA Hand" which use swing joints, "FA Hand 2" are included which comes with
Gun-Holding Hand Parts.
■ The model uses Frame Architect Renewal Ver. for the base frame. The Frame Architect is made of PS
plastic and not pre-assembled in this model kit.
■The hips of Frame Architect uses the standard joints parts of SA-16Ex STYLET MULTI WEAPON
EXPANSION TEST TYPE for more secure support.
■In addition to the colorless clear parts, one clear yellow runner for the face part and two clear green
runners for the dagger are newly included.

*The Frame Architect parts are not pre-assembled and only includes runners necessary to assemble this product. 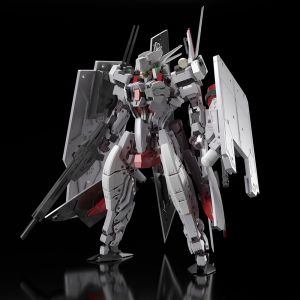 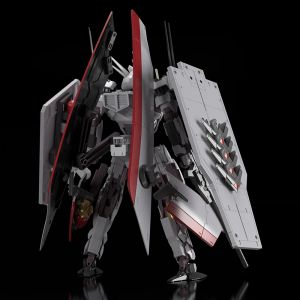 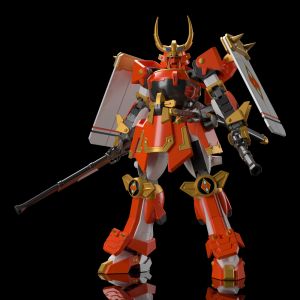 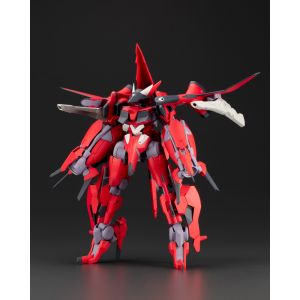 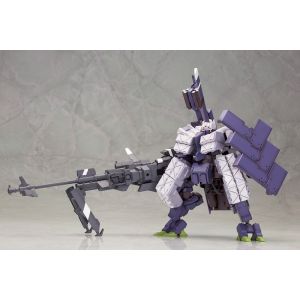 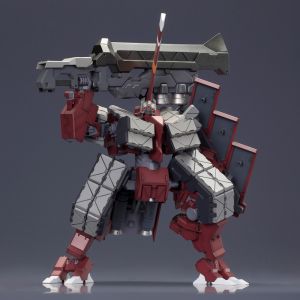 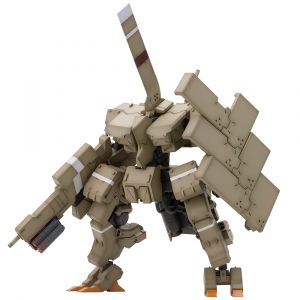 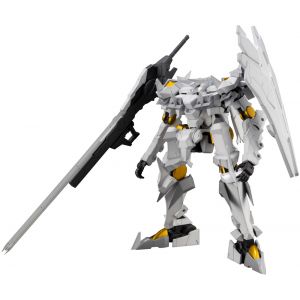 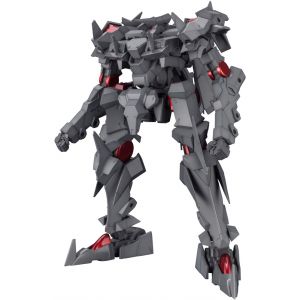 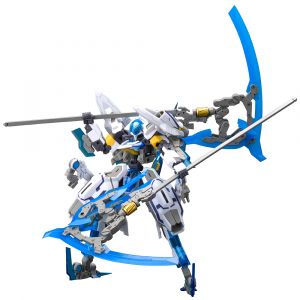 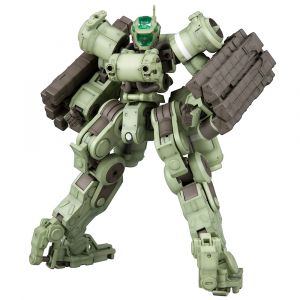